BBC Two Takes Turks and Caicos to the Big Screen

Hidden gems of the Turks and Caicos Islands

BBC Two Takes Turks and Caicos to the Big Screen

The Turks and Caicos Islands hit the big screen globally, when BBC Two released their 90-minute drama “Turks and Caicos”, the sequel to 2011′s “Page Eight” and the second part of “The Worricker Trilogy” last night Thursday, March 20th at 9:00 PM.

Written by playwright David Hare, the drama stars Bill Nighy as MI5 spy Johnny Worricker. The sequel finds Worricker out of a job, having walked away from the MI5. In search of a new life and a fresh start, he randomly opts for the obscure Turks and Caicos Islands in the British West Indies. Unfortunately for Worricker, once there, an encounter with a CIA agent forces him into the company of some dubious American businessmen who are visiting the islands for a high-level conference on the world financial crisis.

As Worricker uncovers the extent of their nefarious schemes, he ends up having to fight for his own survival as he uncovers links to British Prime Minister Alec Beasley – the very man who led to his exile.

“The Tourist Board is extremely excited that our destination received extensive promotion and publicity by being featured in BBC Two’s film,” said Director of Tourism, Mr. Ralph Higgs. “Even before its release, the film has been beneficial to the destination. The production of the film has been a revenue generator for the TCI economy, as several local persons were hired to facilitate the filming or act as extras in the film, and BBC Two launched a massive campaign to promote the movie and therefore the destination.” Higgs added, “The Tourist Board will continue to work with local and international production companies to further promote our destination through film.”
The 90-minute drama was filmed on Providenciales last year, 27th May – 18th June, by the production company Carnival Films, who are also responsible for Downton Abbey.

Carib Media Solutions Ltd., a Turks and Caicos production services company, the local coordinators for the film, will host a premiere screening of the Worricker Trilogy: “Turks and Caicos” on May 2014. The details will follow in the next few weeks. According to Ms. Donna Davis and Mr. Brian Swann of Carib Media Solutions, “It was a pleasure working with Carnival Films and the Tourist Board to make this sequel the success it is expected to be. The Turks and Caicos Islands will garner global exposure for this film.”

Persons interested in watching the movie can download the BBC iPlayer app on their iPad or Android tablet. It is free. Most BBC programs can be watched on BBC’s iPlayer for seven days. Programs normally appear on the iPlayer after they have been shown on television, i.e. the film “Turks and Caicos” became available on BBC’s iPlayer yesterday at 6:35PM Eastern Standard Time.

The final installment of the trilogy, “Salting the Battlefield”, where Worricker is on the run in Europe, is expected to air next Thursday, March 27th at 9:00 PM according to reports. 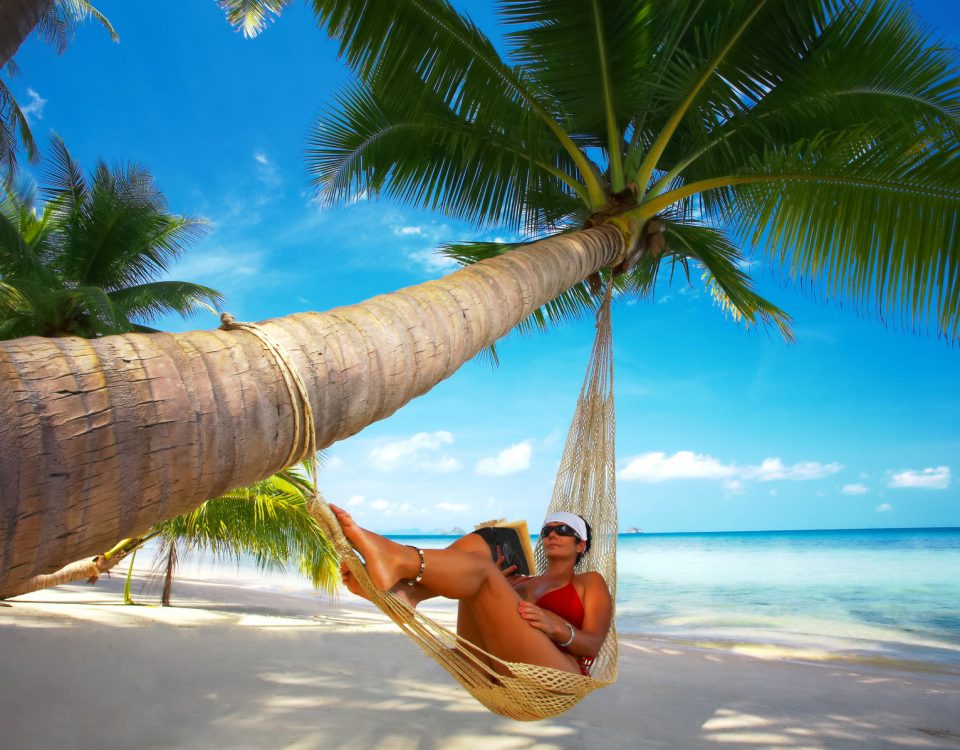 The Beautiful Turks and Caicos Islands